During 2021, the VLIZ Philanthropy program was able to issue four grants to support WoRMS editors in making WoRMS more complete. This resulted in about 5.100 edits and additions to WoRMS and its sub-registers.

The WoRMS Philanthropy grants are one of the philanthropy projects of the Flanders Marine Institute (VLIZ): “Support the WoRMS editors”. Seven editors responded to the call, which was launched June 2021. After careful consideration, four applications were deemed suitable, and each received 500 Euro to make WoRMS more complete. The editors and/or their students added missing information with the focus on original names, original descriptions, information related to the type specimen, distributions, and images.

The first grant was carried out jointly by Tammy Horton, chief editor of the Amphipoda in WoRMS, and Georgina Valls Domedel, temporary editor of the World Amphipoda Database (WAD). Both are situated in the United Kingdom. In total, they linked 167 accepted Amphipoda (sub)species to their original name. Furthermore, more than 400 type species were linked, resulting in all 2.108 genera (accepted and unaccepted) in WAD now having a type species. More than 1.100 edits were made to existing entries, including linkage to original names and original descriptions, and edits of the habitat information or the fossil range.

Silvia S. Sala from Argentina filled gaps in DiatomBase, one of the subregisters of WoRMS. Together with her taxonomic editor colleagues José M. Guerrero, Anabel A. Lamaro, Amelia A. Vouilloud and John P. Kociolek, she focused on completing information for 459 diatom taxa, erected by Joaquín Frenguelli. During the grant, 310 original line drawings were added, 277 names edited, more than 600 distributional data (including type localities) entered, as well as information for 246 specimens, and 39 notes. Furthermore, PDFs for the Frenguelli publications were added, in parallel with some other diatom publications.

Stephanie Pflaumbaum, a student from Germany, added new information for the fossil freshwater and brackish Bivalvia. Under the supervision of taxonomic editors Thomas A. Neubauer and Simon Schneider, Stephanie added more than 400 type localities (mostly TDWG4 polygons) and 332 fossil attributes.
Unfortunately, due to unexpected and unforeseen circumstances, the fourth grant, regarding free-living Nematoda, could not be completed. This grant work will most likely be resumed at a later date.

We would like to thank everyone who supported the VLIZ Philanthropy project “Support the WoRMS editors”, which results in these fruitful grants.

The grant reports are available online and can be consulted here. 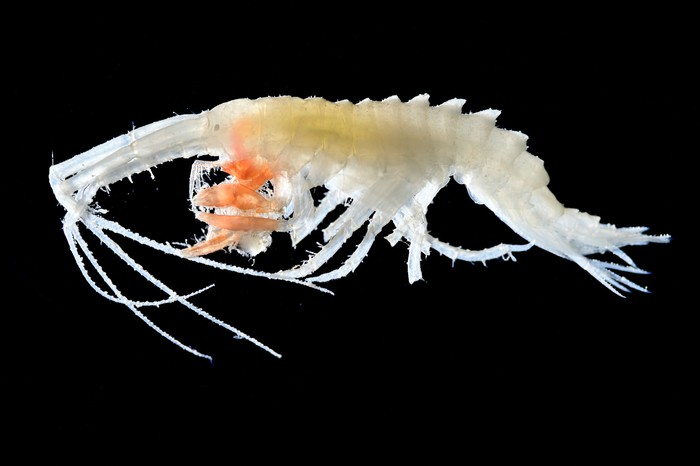